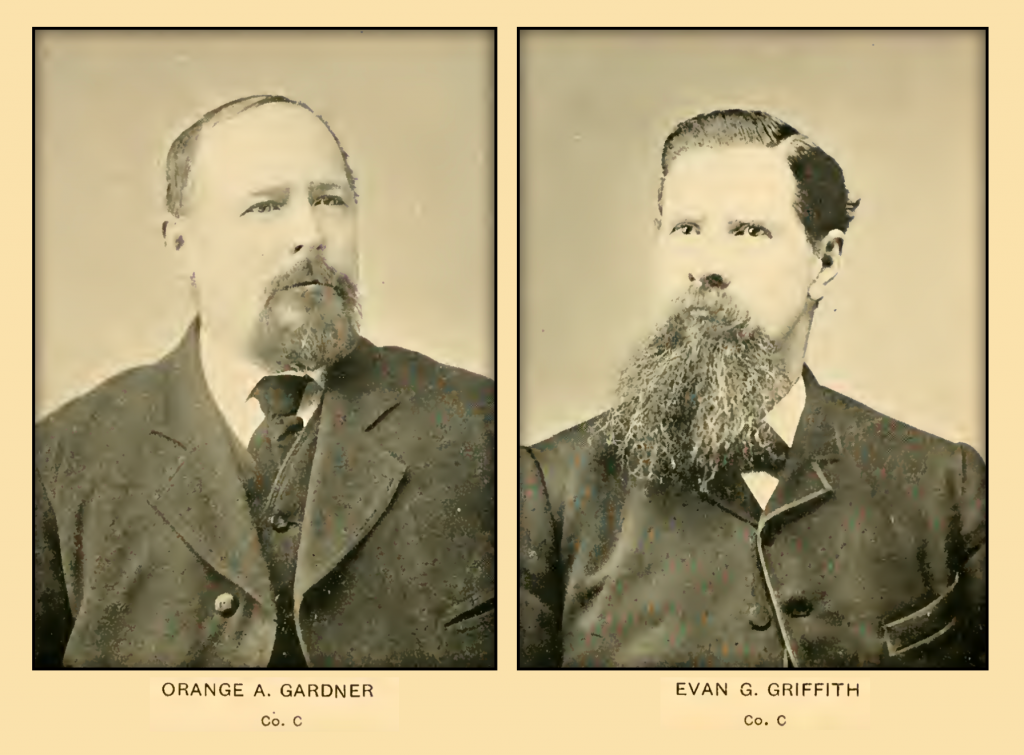 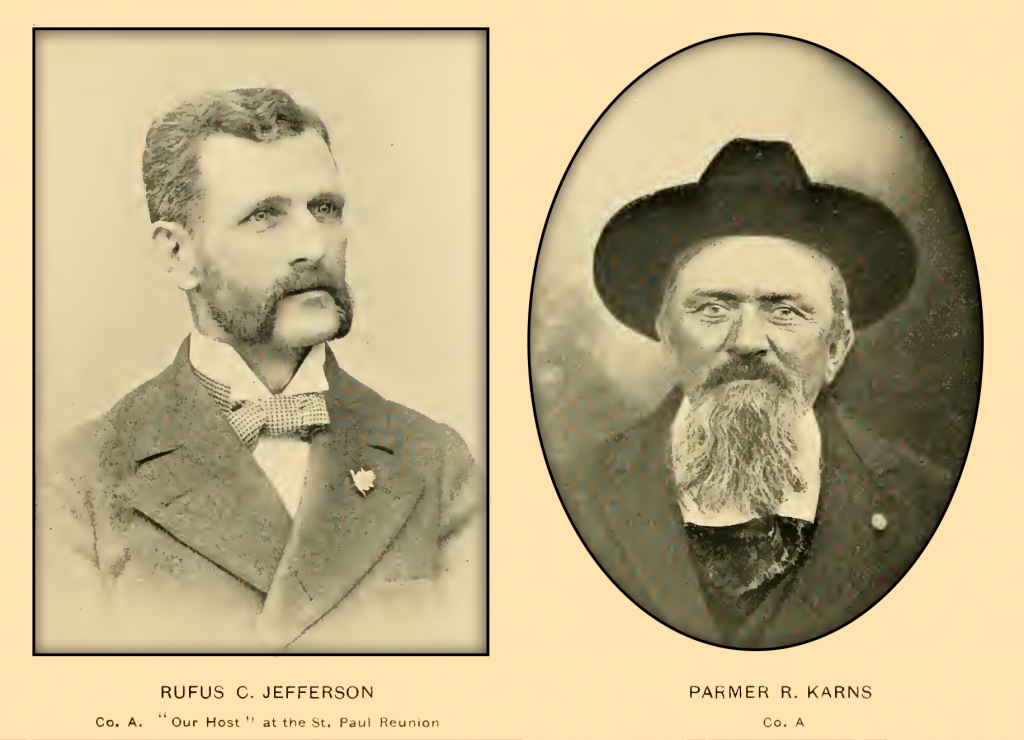 AFTER a good night’s rest, the first in twelve days, the cavalry started on the return march to Petersburg. Never was there a more jubilant set of men: the terrible strain of years was over, and all cherished bright antici­pations of soon being mustered out and returning to ou·r homes.

Nothing of special interest occurred until Sunday, the 16th when a great mantle of sorrow and horror fell upon the joyful army. It was the announcement of our beloved president’s assassination by John Wilkes Booth. Every man felt he had lost a dear personal friend.

From the 18th to the 23d we remained in the vicinity of Petersburg, giving the men an excellent opportunity to view the immense fortifications of Lee, and visit the city.

But the work of the cavalry was not yet over. The supposed surrender of Johnston had failed, and we received marching orders to proceed in the direction of North Carolina and co-operate with Sherman, but after five days of hard marching, the order was recalled,-Joho­nston had finally surrendered. On the 29th we took up the return march, reaching Petersburg on the 3d of May, and remaining there until the 9th during which time Colonel Thorp, after his long imprisonment, returned to the regiment. After hearty greetings, in response to loud calls, we were treated to an excellent speech.

On May 10 we passed through Richmond and began the march for Washington, passing over many of our old battlefields and tramping grounds. It was a singular coincidence that just one year to a day after the battle of Yellow Tavern we we1·e again upon the field where our famous cavalry fight occurred.

On May 16 we went into camp near Alexandria Va., where we remained until the 20th. During this time most of the regiment visited Mt. Vernon, and the dismounted men rejoined us.

Sunday, the 21st, we marched through Washington and encamped near the antiquated village of Bladensburg, Md., where we cleaned up accouterments and clothing, preparatory to participating in the grand review (on the 23d) of Sheridan’s cavalry and the Army of the Potomac. Before the grand army of veterans melted away into the channels of civil life, it was planned that they should be honored by making their final triumphant march through the streets of the national capital.    It was a thrilling and inspiring spectacle when two hundred thou­sand war-worn veterans, whose heroic sacrifices had saved the nation, now passed in review before a grateful people. Such a scene was never before witnessed on the American continent, and it is hoped that it will never be again. The Eastern army marched on the 23d, and the next day we had the great satisfaction of greeting the veterans of Sherman, passing over the same route.

Two days later we were visited and addressed by Gov­ernor Fenton, of New York State, who paid the Dragoons the compliment of having highly distinguished themselves for their fighting qualities. He said in part (quoting from an army letter): “Our noble State sent into the field many regiments that won enviable reputation, as among the very best that entered the Union armies; but, gentlemen, without flattery, I can assure you that none have made a better record than the First New York Dragoons.”

On May 29 we moved from Bladensburg, via Washington, Long Bridge, and Alexandria to Cloud’s Mills, Va., near Washington, where we remained until June 26.

The war was over, and these were days of anxious waiting, perhaps the most lonesome we experienced after our first homesickness was over. One sad circumstance occurred here,- the death of ‘• Then “Marr. He had been through all the dangers of three years of service. He was one of the most daring soldiers of the regiment, of the ” Wild West” type of men. While sporting with a comrade, he was thrown and fatally injured.

On the morning of the 26th, we made our last march over the “sacred soil” of the ” Old Dominion,” took cars for Baltimore, then to Rochester, N. Y., where we arrived the::!8th, and encamped on the fairground. Here we remained until paid off and discharged. This was accomplished by July 18, when the regiment disbanded, never again to reunite, except as citizens at our subse­quent regimental reunions, and then only in part, many having wandered too far away ever to rule the “dear old boys ” again.

Three years before we had laid aside the implements of industry and the occupations of civil life to take up the musket and saber in defense of our flag. After having performed our part faithfully and honorably, we quietly laid aside our weapons of warfare, resumed our places in the ranks of peaceful citizens, and engaged again in our customary occupations, as if we had only returned from a mere pleasure excursion. For our comrades who fell in battle or perished in the horrible prison pens of the South, we have ever cherished a grateful remembrance.

In the years to come, when the last Dragoon has passed to the eternal camping grounds beyond the scenes of this life, there can be no prouder boast on the part ( f those who come after us than that ” my father, grand­ father, or other relative fought in the ranks of the ‘famous First New York Dragoons.'”

Since our disbandment in 1865, annual reunions have usually been held at Portage Bridge. Others were held during national G. A. R. encampments, at Detroit, St. Paul, and Buffalo. At St. Paul a goodly number were royally entertained by Comrade Rufus C. Jefferson; but Buffalo being more central, the attendance was unusually large. Probably there was never another regimental reunion like that of the First New York Dragoons, at Buffalo, Aug. 23 to 28, 1897. All survivors of the regiment were specially invited to be the guests of Comrade Dr. De Villo W. Harrington. They came from far and near, one all the way from England. Nearly four hun­dred accepted the invitation and were sumptuously enter­tained by our kind-hearted host. A large vacant church adjoining his residence was utilized, and one of the best caterers, with cooks and waiters, furnished a table equal to the best hotels of the city. Our cordial welcome by Comrade Harrington, together with the hearty greetings of members, many of whom now met for the first time since disbanding thirty-two years before, rendered this the red­ letter week in the social history of the regiment.