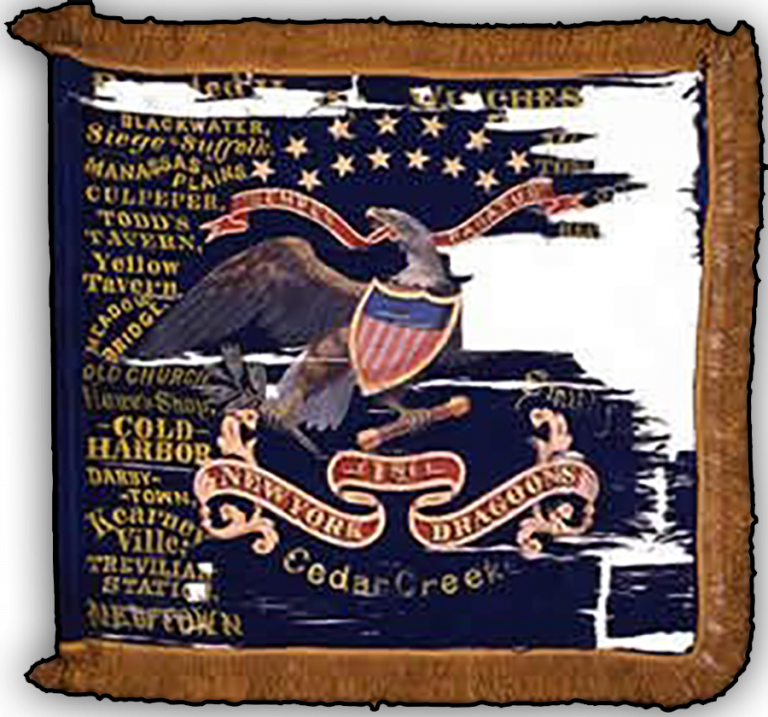 The following is taken from New York in the War of the Rebellion, 3rd ed. Frederick Phisterer. Albany: J. B. Lyon Company, 1912.

July 25, 1862, Col. William S. Fullerton, succeeded by Col. Alfred Gibbs, received authority to recruit a regiment of infantry — the 130th — in the counties of Allegany, Livingston and Wyoming. It was organized at Portage, and there mustered in the service of the United States for three years, on the 2d of September, 1862. 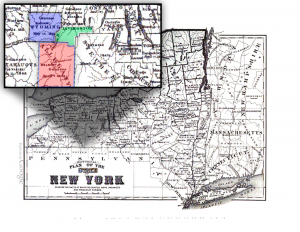 The companies were recruited from Allegany, Livingston, and Wyoming counties. The towns are:

The regiment (ten companies) left the State September 6, 1862, and served at:

Mustered Out of Service

The Regiment was mustered out and honorably discharged, commanded by Col. Thomas J. Thorp, June 30, 1865, at Cloud’s Mills, Va.

Wounded while in action:

Soldiers lost to disease and other causes:

Finally, there were 36 enlisted men who died died in the hands of the enemy, of which was my realities Levi Davis Green (aka. L.D.Green) and the reason for my discovery of the First New York Dragoons and my exploration of Alfred Gibbs. I will post an entire section of Levi and Marvin Green (Levi’s brother) and I have hopes that everyone will become aware of the contribution of these two men.